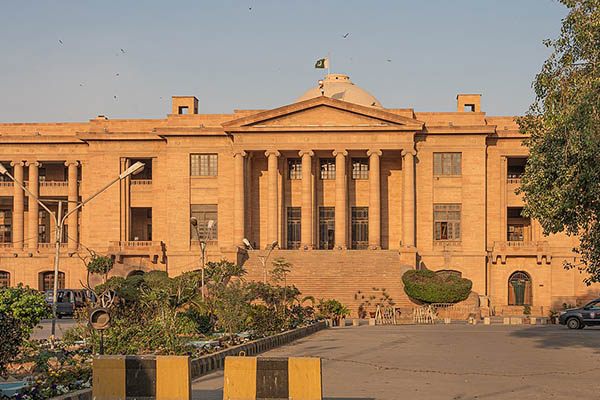 The Sindh High Court (SHC) on Friday directed the Election Commission of Pakistan (ECP) to issued a schedule for the local government elections in Karachi and Hyderabad within 15 days, adding polling should be conducted within eight weeks, as it announced a verdict that had been reserved on Nov. 14.

Issuing its verdict on petitions filed by the Jamaat-e-Islami and the Pakistan Tehreek-e-Insaf, a two-member bench led by Chief Justice Ahmed Ali Sheikh also directed the Sindh government to ensure security for the polls and stop seeking any further delays to their scheduling.

The local government elections for the urban centers have been delayed several times, with reasons provided by the Sindh government ranging from inclement weather to flooding and a lack of sufficient personnel to ensure security at polling stations. The polls, initially scheduled for July 24, were delayed till Aug. 28 over “bad weather.” They were then delayed further till Oct. 24, but had to be postponed again after the provincial government refused to provide security, claiming police and paramilitary personnel were busy performing duties in flood-hit areas of the province.

Earlier this month, the provincial cabinet expressed an intent to delay the polls even more by approving a measure to delay local body elections in Karachi for a further 90 days under the Sindh Local Government Act, 2013.

Concurrent with the SHC, the ECP has also been hearing a case into the repeated postponement of local body elections, with a verdict expected by Nov. 25.

Addressing media after the SHC ruling, JI Karachi chief Hafiz Naeemur Rehman said the verdict was a victory not only for his party, but also the people of Karachi so they could elect into power representatives that could solve their problems. Criticizing the Sindh government for repeatedly delaying the polls, he accused the Pakistan Peoples Party (PPP) of wanting to avoid elections because they feared losing to opposition parties.

“They have police to send to Islamabad, but they cannot provide law enforcement officials for the elections,” he lamented, adding that it was time that the PPP accepted its “defeat” and prepared for the local government polls.