Editorial: India in the Hunger Index 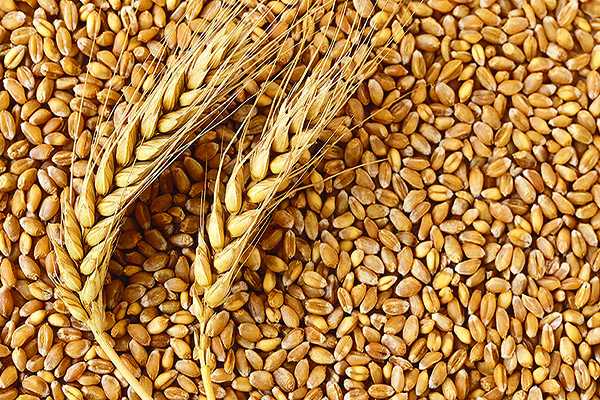 The World Hunger Index Report 2021 released earlier this month assesses 136 countries, ranking India at the 107th position, and Pakistan at 99th. What should prove chastening for both nations is how economically-stricken Sri Lanka has ranked 64th, the best in South Asia. India’s neighboring Nepal is at the 81st position while Bangladesh is 84th. The only regional state to do worse than India is Afghanistan, which ranked 109th. Does this mean that almost all of South Asia has fared better than India in satisfying the hunger of the people in their country? A key reference point is that of 828 million people facing malnutrition globally, 224 million people are in India alone.

India ranked 101 out of 116 countries in the 2021 report, placing among 31 countries where the problem of hunger was considered serious. Pakistan, Nepal, Bangladesh and Myanmar were ahead of India last year also. The Indian government, predictably, had objected to the report, questioning its credibility. According to the Global Hunger Index, its ranking are determined on the basis of four indicators: The first measure is how malnourished the population is, i.e. how many people in the total population are living with fewer calories than they need. The second criterion is the health status of children; this means how many children under 5 are underweight for their height. The third criterion relates to children subject to stunting, measuring how many children under the age of 5 are not tall enough for their weight. The last criterion is related to infant mortality: how many children under 5 are dying.

Pakistan, the 99th country, and India, as neighbors, should think together—as was suggested by Prime Minister Shehbaz Sharif during an address in Kazakhstan—on this worrying subject and move away from their almost century-old animosity to normalization to ease their economies through mutual facilitation. Pakistan is down and out, begging at the door of the IMF; its foreign exchange reserves down to nothing compared with India’s. The region where Pakistan and India continue to be unfriendly—Delhi just refused to play cricket in Pakistan—is suffering from backwardness with borders subject to violation by non-state actors. If Delhi and Islamabad had faced the crisis of terrorism together and cooperated in linking up with Afghanistan and Central Asia through a road going through Pakistan, India could have realized its status as the dominant economic power in the region. Pakistan could also have benefited from it.

Three South Asian Association of Regional Cooperation (SAARC) members—Afghanistan, Pakistan, and India—could have changed the regional map beneficially instead of spying and fighting against one another. The Taliban have warriors in their hordes who have come from the Middle East and Central Asia; and there are ISIS-Daesh and Al Qaeda still operational in the country, threatening all three. China, being the most important trading partner of both India and Pakistan, could have used the road it has built from Xinjiang into Pakistan to trade with India, a land-route more convenient than the complicated sea-route being used now. Given the hunger index figures, a new thinking is required in the region before it is too late.