Editorial: War over Taiwan and Pakistan 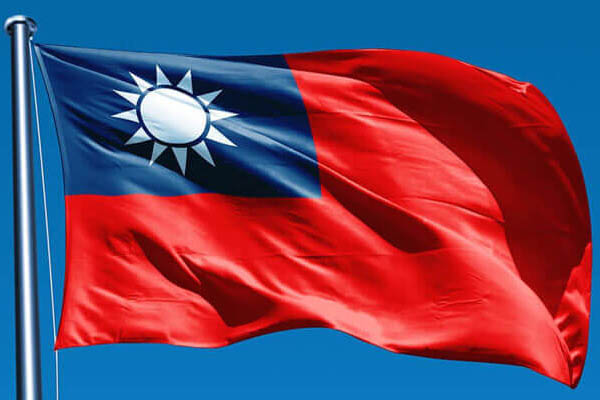 File photo of the flag of Taiwan

Pakistan has had a hard time adjusting to the geopolitical impact of the Russian invasion of Ukraine, but coping with a looming conflict over Taiwan in the East will stretch its diplomatic finesse to the limit. U.S. President Joe Biden has taken it upon himself to break the understanding that Washington had reached with China over the “breakaway” region of Taiwan, once a member of the U.N. that was sidelined—with the consent of the U.N.—to be considered a part of mainland China. The U.S. will fight on the side of Taiwan if the Chinese army makes any move to acquire it, and has already put together a coalition of states, including Australia and India among others, to face up to the growing power of Beijing in the region. Pakistan is naturally bothered because the new “alliance” between the U.S. and India against China over Taiwan upsets the power balance in South Asia, with the U.S. leaning toward India and looking more suspiciously at Pakistan as an ally of China.

India, meanwhile, is bothered by its clashes with China on the northern border, where the territories are disputed, thus giving Pakistan an advantage in the balance of power over Kashmir falling in the same region. India’s happiness in siding with the U.S. following these developments shows how far both Delhi and Islamabad have come from the 1950s, when the U.S. had set up SEATO with Pakistan’s participation, as India remained a non-aligned state challenging America’s anti-Soviet regional alliances. Pakistan was once an anti-Soviet state allied with the U.S.; today, India is an ally of the U.S. against “China’s growing economic and military strength and its implications for the evolving regional order.”

It is legally difficult to define Taiwan as an independent state since it is not even a part of the United Nations and is claimed by China as its territory. The new U.S. policy is to encourage the separatism that exists in Taiwan, with Biden saying “U.S. forces would defend Taiwan in the event of a Chinese invasion,” has drawn a predictably angry response from China, saying “the statement sent the wrong signal to those seeking an independent Taiwan.” China also feels strong in the region and its leader Xi Jinping is in a position to lead it into the new conflict without fearing any “pacifist” opposition, something you can’t say about Biden who may lose the next election at home. Xi is in place to effect a “rejuvenation” of the Chinese nation by possibly annexing Taiwan. The by-product of the “strategic” change coming in the East will come in the shape of a new intensification of the Pakistan-India differences in an unstable South Asia.