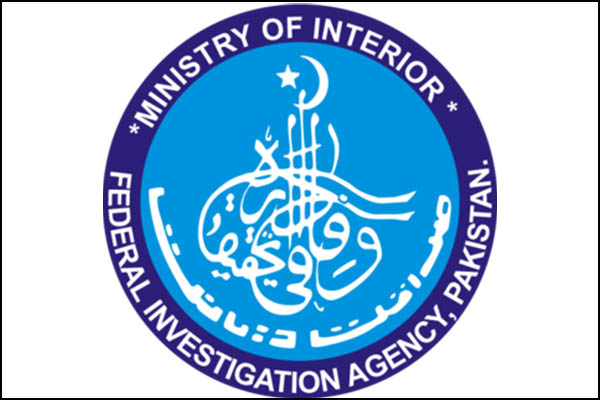 The Federal Investigation Agency (FIA) on Tuesday issued a notice to Pakistan Tehreek-e-Insaf (PTI) Chairman Imran Khan to appear before it by 12 p.m. on Nov. 3 (Thursday) as part of an investigation into an audio leak in which he can allegedly be heard discussing the diplomatic cipher that was used to spread a “foreign conspiracy” narrative.

The agency also issued a separate notice to Khan for an appearance on Nov. 7 as part of an investigation into the PTI’s prohibited funding.

The FIA is probing the veracity of an audio leak allegedly featuring Khan, his then-principal secretary and several other PTI leaders. In the clip, which was leaked in September, the participants can be heard discussing a diplomatic cipher, specifically how to “play” with it to build a “narrative” of a foreign conspiracy. It was tasked with taking legal action after the federal cabinet took notice of the matter and constituted a committee to probe the audio leak and approved legal action against those involved.

In addition to Khan, the FIA has also summoned PTI leaders Shah Mehmood Qureshi and Asad Umar on Nov. 3 and Nov. 2, respectively. Reportedly, Qureshi was also summoned last week, but failed to appear before the FIA.