IMF Urges Pakistan to Provide Details of $16b Post-Flood Reconstruction 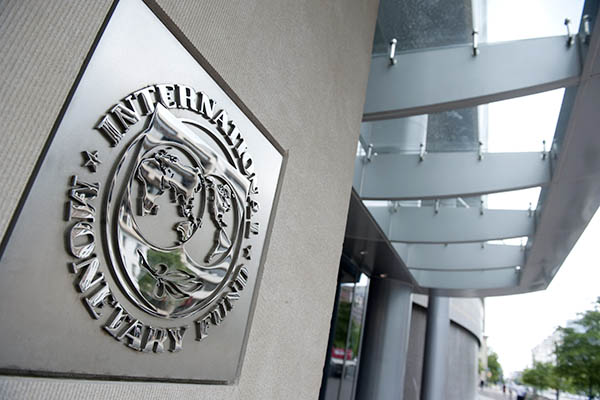 The International Monetary Fund (IMF) has directed Pakistan to provide details of its post-flood reconstruction plans, estimated at $16 billion, linking it to the arrival of a team to complete the ninth review of its ongoing Extended Fund Facility (EFF) with Islamabad.

The Pakistani side has been striving for early commencement and completion of the 9th review amidst a cratering economy to secure a $1 billion tranche of the bailout program, but the global lender has yet to confirm when it would be conducted. In the meanwhile, per local media, both sides have agreed to continue sharing data.

Earlier this month, the Finance Ministry had claimed that the IMF had agreed to grant Pakistan a reprieve on expenditures related to flood-hit areas during the phase of rehabilitation and reconstruction. The government, however, has failed to provide an estimate of the funds it needs for the ongoing fiscal year, with the IMF noting that the $16 billion estimates for relief and reconstruction efforts would span years and it needs a more concrete number for the present term.

A key concern for the government is that the primary deficit has been linked to a fixed surplus target in the deal inked with the IMF. However, due to flood-related expenses, this deficit is expected to climb significantly and Pakistan is seeking a waiver to meet the demands of flood-hit communities.

Additionally, per local media, the IMF has been assured that a joint session of Parliament would soon be convened to approve a State Owned Enterprises (SOEs) law, while Pakistan’s pending external financing needs–$32-34 billion—would be managed through various measures.

In a statement issued on Thursday night, the Finance Ministry confirmed a virtual meeting between Finance Minister Ishaq Dar and IMF Mission Chief for Pakistan Nathan Porter. It said both sides had discussed progress made in the ongoing IMF program, with a focus on the impact of floods on the macroeconomic framework and targets for the current year.

It said the global lender had expressed a willingness to support targeted assistance for the country’s poor and vulnerable, especially flood-hit communities. The two sides had also agreed to finalize expenditure estimates for flood-related activities during the current year, adding that engagements would continue on this issue prior to commencing the 9th review.