Home Latest News ‘No One will Have Gas this Winter’

‘No One will Have Gas this Winter’ 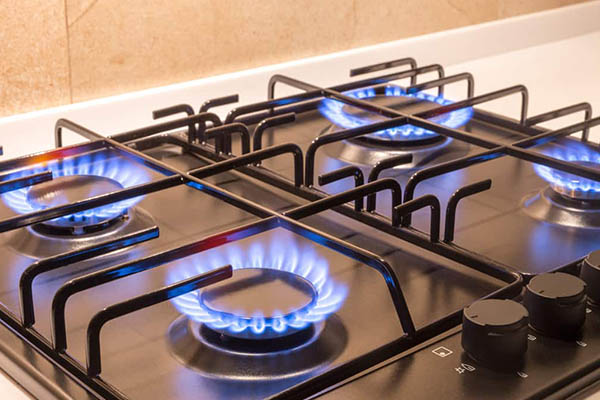 The Petroleum Division on Thursday informed the National Assembly’s Standing Committee on Petroleum that “no one will have gas” this winter, and the government will have no choice but to ration supplies to avoid sustained scarcity.

Appearing before the parliamentary committee, Additional Secretary In-charge Capt. (retd.) Muhammad Mahmood said the government was striving to ensure gas supply for domestic consumers this winter, but admitted that rationing would need to be introduced. He said the aim was to ensure gas supply for three hours every morning; two hours in the afternoon; and three hours in the evening so the public would not face difficulty in cooking meals.

“There would be no gas supply [for domestic consumers] for 16 hours,” he said, stressing that the country’s gas reserves were minimal and there was a global supply issue that prevented the government from importing additional supplies. If the present situation continues, warned Mahmood, Pakistan will run out of domestic gas completely after 10 years.

Explaining that there were some parts of Pakistan that had untapped gas deposits, he said these could not be availed due to security concerns. Political instability and security threats have hampered attempts to discover new gas deposits, he said, lamenting that multinational petroleum companies avoided coming to Pakistan because of the high risk involved. “Why would any company come to Pakistan when any government could be sent packing,” he questioned, noting investors preferred low-risk environments.

Noting the possibility of gas becoming cheaper in the global market over the next few years, he said the government was building infrastructure designed to handle additional imports. He claimed there were no plans to import gas from Iran and Russia due to the risks of international sanctions, but clarified that alternative sources were being arranged.

In his testimony, Sui Southern Gas Company Limited Managing Director Imran Maniar told the committee they had already submitted a gas load management plan for winter to the Petroleum Division. He said gas would be provided to domestic consumers on priority, while gas to captive power plants would be curtailed. He warned that some areas of Karachi, Lyari, and Kemari in Sui Southern area might face gas supply problems because there was a lot of industry in those regions.

Stressing an estimated shortage of 200-300 mmcfd of gas in the SSGCL network during this winter, he stressed that industries in Karachi would not be permitted to draw gas through pressure pumps. To a question on consumers in Khyber-Pakhtunkhwa getting better pressure than those in Sindh, the petroleum secretary said this was because the northern province had far fewer industries. He also noted that due to accumulation of arrears, Sui gas companies are on the verge of bankruptcy.

No Plans to Impose Additional Taxes to Meet...