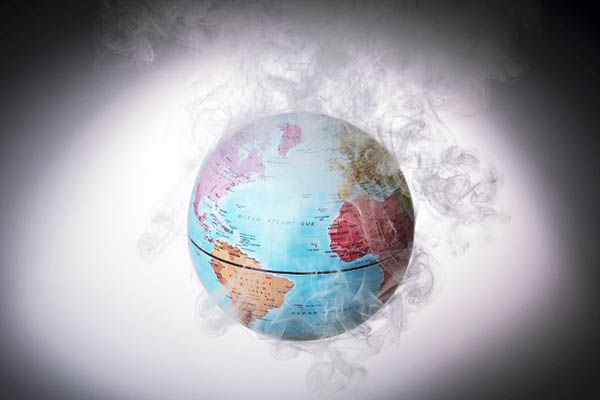 Pakistan on Sunday welcomed the consensus decision of the COP27 summit to establish a fund to address loss and damage caused by climate-induced disasters, noting this had been demanded by developing countries for 30 years.

“The catastrophic climate change induced floods in Pakistan earlier this year that resulted in losses and damages of over $30 billion refocused the global attention towards this critical issue,” read a statement issued by the Foreign Office. Noting that Pakistan, as chair of the Group of 77, and China had worked to gather support for the initiative by having it placed on the conference’s agenda and then pushing for a consensus agreement, it said the “Fund for Loss and Damage” would address needs in developing countries particularly vulnerable to the adverse impacts of climate change.

“Pakistan congratulates the developing countries for their exemplary solidarity and steadfastness in pushing their case for a Fund for Loss and Damage,” it said, adding the “understanding and cooperation” of developed countries in recognizing the urgency to act on loss and damage was also appreciated.

Appreciating the Egyptian presidency of COP27, as well as U.N. Framework Convention on Climate Change Executive Secretary Simon Stiell for this historic breakthrough, it said Pakistan looked forward to early operationalization of the fund, with the hope it would bridge a major gap in climate finance architecture. “As part of its climate diplomacy—given that we are one of the most climate vulnerable countries—Pakistan would continue to constructively contribute to global climate change debate, negotiations and action,” it added.

In a series of tweets, Climate Change Minister Sherry Rehman—who represented Pakistan at the summit—noted the Fund would cater to 134 countries and had been a demand for 30 years. “We welcome today’s announcement and joint text hammered out through many nights,” she wrote. “It’s an important first step in reaffirming the core principles of climate justice,” she said, adding Islamabad looked forward to it being operational and becoming a “robust body that is able to answer with agility to the needs of the vulnerable, the fragile and those on the frontline of climate disasters.”

Noting the announcement offered “hope” to communities vulnerable to climate stress globally, she said it gave “some credibility” to the COP process. “Now it’s up to transitional committee to move it forward by December 2023 as decided,” she said, as she thanked the groups that had worked together to achieve this goal.

Prime Minister Shehbaz Sharif, likewise, hailed the development, reiterating that it was now up to the transitional committee to build on the “historic” step. “I appreciate Sherry Rehman and her team for their contribution and hard work,” he added.

When the U.N. talks began in Sharm el-Sheikh earlier this month, loss and damage inflicted by climate-induced disasters was not even officially up for discussion. However, developing countries—most at risk of climate change induced calamities—banded together and called on wealthier nations to help them adapt to the disasters triggered by climate change.

Loss and damage covers a broad sweep of climate impacts, from destruction of infrastructure to displacement of entire cultures. This year, a string of climate change-induced disasters struck countries across the globe, with Pakistan—despite only being responsible for 0.8% of annual greenhouse emissions—suffering record rainfall that left over 30 million homeless and caused damages estimated at $30 billion.