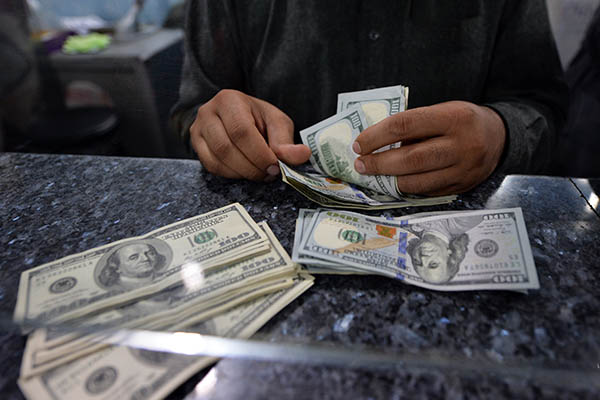 Pakistan has repaid a $1 billion international bond, a spokesman for the State Bank of Pakistan (SBP) announced on Friday, three days before it was to mature on Dec. 5.

The repayment comes amidst growing uncertainty about the country’s ability to meet external financing obligations, with opposition lawmakers—particularly Pakistan Tehreek-e-Insaf (PTI) chief Imran Khan—claiming the country is heading toward default. But while the early payment helped avoid the risk of a near-term default, concerns persist over the government’s ability to pay its long-term debt.

According to local media, Pakistan needs to repay about $25 billion in the ongoing fiscal year. However, per the SBP spokesman, most of it has been rolled over or paid. “The payment made to Citibank New York,” SBP spokesman Abid Qamar told the Reuters news agency, adding that the bank would distribute the funds to creditors.

According to indicative pricing data compiled by Bloomberg, the notes climbed to 98.9 cents on Friday, marking a nearly 16-cent comeback from a record low of 83 cents in October.

Pakistan is in the midst of an economic crisis, with low foreign exchange reserves and rampant inflation that has been worsened by this year’s floods, which impacted over 30 million people and have been estimated to inflict damages of $30 billion. According to the SBP, its reserves stood at $7,498.7 million last week. Since then, it said, the Asian Infrastructure Investment Bank had disbursed $500 million, while Saudia Arabia had rolled over a $3 billion deposit.

Economists warn that there is still much that needs to be done, including conserving energy to reduce fuel bills; providing relief to the impoverished; and expanding projects that boost the inflow of dollars.