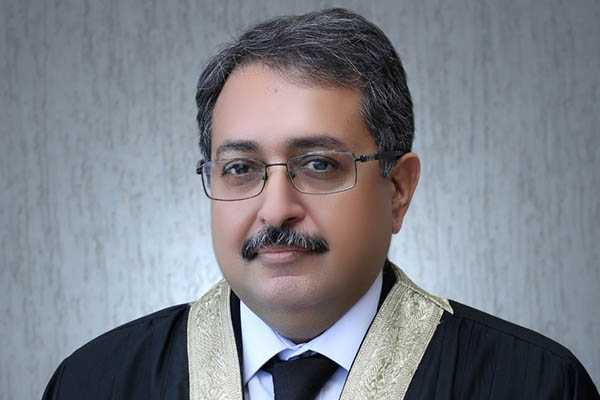 The Parliamentary Committee on the Appointment of Judges on Friday approved the Judicial Commission of Pakistan (JCP)’s recommendation to elevate Justice Athar Minallah to the Supreme Court, with Justice Aamer Farooq to replace him as chief justice of the Islamabad High Court.

However, the committee deferred the elevation of Lahore High Court’s Justice Shahid Waheed and Sindh High Court’s Justice Syed Hasan Azhar Rizvi—both also recommended for the Supreme Court by the JCP in the meeting that had nominated Minallah for the apex court. According to a statement, the committee said it would consider the elevation of both judges at a “later” point.

Justice Minallah’s elevation was not on the committee’s agenda, with reports that he was to be considered with the other two judges in its next meeting on Nov. 10. The deferred recommendations would likely be taken up during that meeting.

A JCP meeting on Oct. 24 unanimously recommended elevating Justice Minallah to the Supreme Court, while Justices Waheed and Rizvi were approved with a majority of five votes for and four against. The nominations had triggered controversy, reportedly even leading to Law Minister Azam Nazeer Tarar’s resignation, because the principle of seniority was violated with regards to the LHC and SHC judges, who are both fourth in the seniority lists of their respective courts.

The legal fraternity has long been demanding elevation of judges to the Supreme Court in line with seniority principles, stressing that smaller provinces are under-represented in the apex court because of the out-of-turn elevation of favored judges by the JCP.