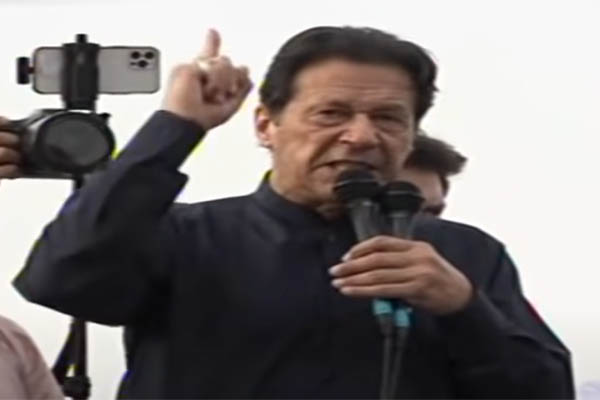 Pakistan Tehreek-e-Insaf (PTI) Chairman Imran Khan on Sunday won the by-election for NA-45 (Kurram-I), bringing to seven the National Assembly constituencies he has won for his party on the seats vacated after the acceptance of resignations of PTI lawmakers.

Khan has now won seven of eight seats in the NA that he contested against various rival parties. On Oct. 16, he had won the by-elections in NA-22 (Mardan-III); NA-24 (Charsadda-II); NA-31 (Peshawar-V); NA-108 (Faisalabad-VIII); NA-118 (Nankana Sahib); and NA-239 (Korangi, Karachi-I) while losing in NA-237 (Malir-II). As a result, the PTI chief has now won all four National Assembly seats up for grabs in Khyber-Pakhtunkhwa, though he has made it clear he has no intent of going to Parliament. Independent observers, meanwhile, have pointed out that even if he takes oath of office for one seat, it would require fresh elections as the remaining seats would automatically fall vacant.

Polling in NA-45 was initially scheduled to be conducted alongside the other constituencies on Oct. 16, but the ECP postponed it and fixed it on Oct. 30 due to a restive law and order situation.