Moscow says its existing volumes are already committed to other buyers, and urges Islamabad to honor its commitment to PSGP project 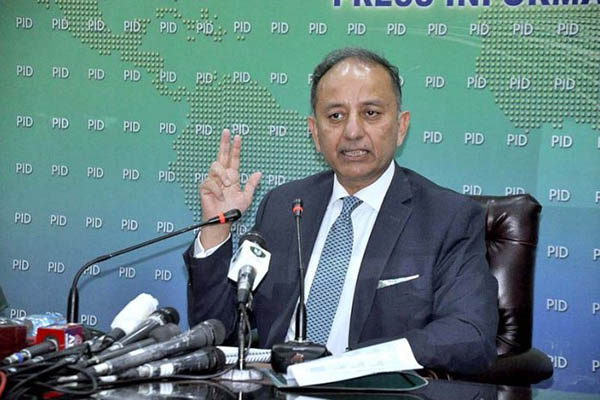 Russia has reportedly refused to grant Pakistan a discount of 30-40 percent on the import of crude oil, saying all its existing volumes have already been committed.

A Pakistani delegation comprising State Minister for Petroleum Musadik Malik, the joint secretary and officials of the Pakistan Embassy in Russia met Russian authorities in Moscow earlier this week and requested a discount on par with that given to India and China for the import of crude oil. While the talks failed to reach any favorable conclusion, Russian officials assured the delegation that they would consider the demand and share any updates via diplomatic channels.

Following the Russian invasion of Ukraine, several Western states halted imports of fuel from the European nation in a bid to prevent its crude oil revenue from being used to fund the war. Resultantly, Moscow offered deep discounts to various states—particularly India and China—to shore up its revenue stream. No formal offer was made to Pakistan, but ousted prime minister Imran Khan used Islamabad’s failure to secure cheaper fuel as “evidence” of his widely-debunked “foreign regime change conspiracy.”

According to local media, the Russian delegation said it would expedite Pakistan’s request once Islamabad had honored its commitment to the flagship project of the Pakistan Stream Gas Pipeline (PSGP)—set to be laid down from Karachi to Lahore. In response, Pakistan voiced a desire to change the model of the project, which Russia deferred, noting it was already inked through a government-to-government arrangement and would soon be finalized.

Musharraf’s Body to be Repatriated to Pakistan today