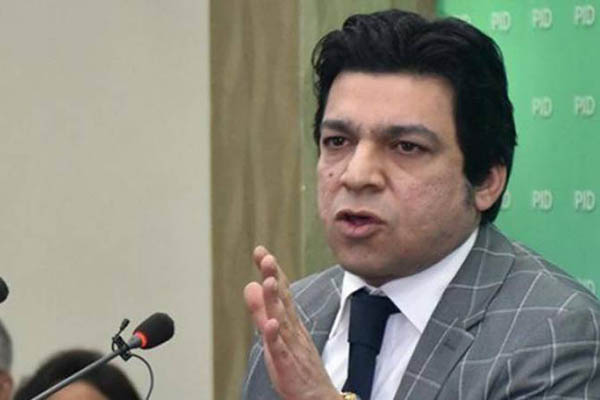 The Supreme Court of Pakistan on Friday revoked the lifetime ban barring former Pakistan Tehreek-e-Insaf (PTI) leader Faisal Vawda from contesting elections after he tendered an unconditional apology for “lying” to courts for three years.

A three-member bench led by Chief Justice Umar Ata Bandial and comprising Justices Syed Mansoor Ali Shah and Ayesha Malik was hearing the plea against Vawda’s lifetime disqualification by the Election Commission of Pakistan (ECP). In its ruling of Feb. 9, the ECP had imposed a lifetime ban on Vawda over concealing his dual nationality when he contested for a National Assembly seat in the 2018 general elections.

On Friday, Vawda personally appeared before the court and tendered an unconditional apology, adding that he would accept any punishment that the court felt was merited. Accepting his apology, the apex court ruled that the former federal minister had been disqualified under Article 63(1)(c) and not Article 62(1)(f)—the law that had been used to impose a lifetime ban on contesting elections for former prime minister Nawaz Sharif.

Vawda would now be able to contest the next general elections, but would be barred from appearing as a candidate in any polls before it.

In today’s hearing, the CJP asked Vawda to accept that he was ineligible to become a member of the National Assembly in 2018 under law. “You submitted an application in June 2018 for revoking your U.S. citizenship, but it was never accepted,” he said, adding that if he accepted his “mistake,” he would only be disqualified for the remaining term of the incumbent Parliament.

The CJP also said that in addition to apologizing to the court, Vawda must also resign from his Senate seat, adding that if he refused to do so, the court would proceed against him under Article 62(1)(f).

The former PTI leader subsequently apologized unconditionally and said he had not intended to submit a false affidavit. He also agreed to resign from the Senate and was informed by the court that he could contest the next general elections.