Home Latest News ‘Weapons Left by U.S. in Afghanistan Being Used against Khyber-Pakhtunkhwa’

‘Weapons Left by U.S. in Afghanistan Being Used against Khyber-Pakhtunkhwa’ 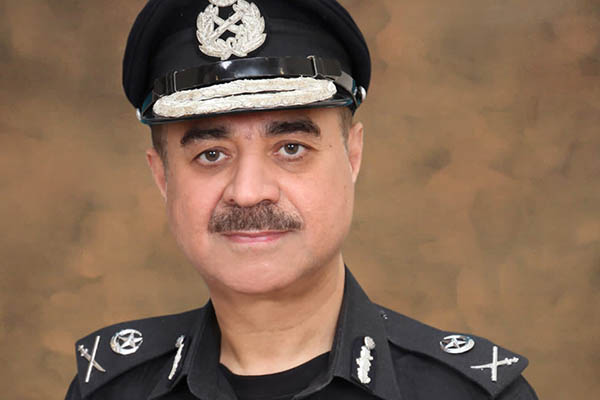 Khyber-Pakhtunkhwa Inspector General of Police (IGP) Moazzam Jah Ansari on Thursday alleged that weapons left behind by Western forces departing Afghanistan were being used by militants to target security personnel in Pakistan.

In a press conference, the top cop lamented that there had been a significant increase to incidents of terrorism in Khyber-Pakhtunkhwa since the Taliban returned to power in Afghanistan in August 2021. Claiming that several high-profile terrorists detained in Afghanistan had been released by the Taliban, he said that Pakistan was still paying the price for the war on terror despite not being party to it.

Summarizing a report prepared by his department, he said there had been 151 attacks on KP police thus far this year. As a result, he regretted, 105 police officers had been martyred and 109 others injured. The highest number of martyrs in a single month was 16, he said, noting these had all occurred in April. Similarly, 19 police officers were injured in various attacks during September, he added.

This month alone, according to the report, 10 police personnel have been martyred and seven others injured in various attacks. The IGP lamented that mobile vans of police were proving easy targets for terrorists, who were equipped with advanced weaponry from Afghanistan.

Vowing to eradicate terrorism from the province, Ansari said police were ready for “losses” and would not be deterred from their duties.

On Wednesday, at least six policemen were martyred in Lakki Marwat after two unidentified men on a motorcycle opened fire on a mobile van that was on routine patrol. The attack has been claimed by the Tehreek-e-Taliban Pakistan, which the government has been negotiating with through “peace talks” that observers maintain are unlikely to yield any relief.