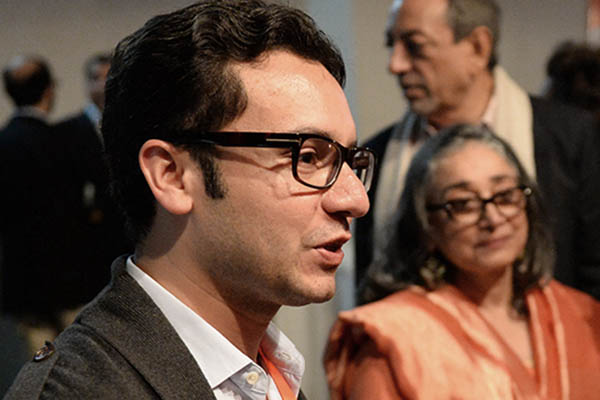 The Government of Punjab has appointed Lahore Literary Festival (LLF) Founder and CEO Razi Ahmed as chairperson of the Lahore Arts Council Board of Governors for a period of three years.

Congratulating the newly appointed members to the Board of Governors, Alhamra Executive Director Zulfiqar Ali Zulfi said Ahmed’s contributions to arts and culture were exemplary. The LLF CEO’s appointment as the chairperson of the Board is a positive development, he added.